Back to Mission News

Yesterday, Sunday, October 2nd, at St Joseph’s Parish Narus, South Sudan, the Christian Community dedicated the Mass in honour of the late Fr Tommy Gillooly SPS who died on the 19th of July 2022.

Our thanks to Fr Tim Galvin for sending this report and photographs:

Fr Tommy Gillooly worked in Narus Parish from 2011 to 2015. The remembrance Mass was celebrated by Fr Tim Galvin the co-ordinator of St Patrick Fathers in South Sudan. The readings at the Mass were very appropriate especially the phrase at the end of the first reading which says ‘The upright person lives by his faithfulness’. Tommy was faithful until the end in his missionary vocation. Then in the second reading St Paul tells “Timothy to fan into a flame the gift God gave you when I laid my hands on you.” The Bishop laid his hands on Tommy in 1963 to become a missionary priest and since then Tommy has been faithful to his missionary calling in Nigeria, in Ireland serving as assistant leader, in various parts of Kenya, including Turkana as a catechetical teacher, and finally in South Sudan.

Faith and service are the two teachings of Jesus in the gospel reading at the Mass. Tommy had those gifts in abundance.

At the end of Mass a number of people remembered Tommy. Zechariah Zeiko, the parish chairman, emphasised the faith of Tommy. He also said that Tommy has the gift of teaching, catechism in the Church and he would also help in the vocational school, teaching mechanics, building and electrical work. Before coming to East Africa, Tommy had set up a technical school in Minna, in Nigeria. Martha Longolio, a lay leader in the parish spoke on how Tommy would always be looking out for people, if people were sad, he would ask them about their problems. Betty Madri, who is in charge of Narus Guest House talked about how Tommy was helpful to her, if there was a problem with water then Tommy would do his best to solve that problem. She also talked about how the family of Tommy would support Tommy and through this support, Tommy would help poor people. Br Eugene Otwari the former Head Teacher of the girls secondary school in Narus also emphasised the generosity of Tommy, that if anyone came to Tommy with a problem, he would always try and help. Sr Jane Masiko, the Head Teacher of the girls school said that prayer was important for Tommy, that before morning prayer and Mass every morning he would spend an hour praying before the Blessed Sacrament. He also would go around to homes and ask if children were going to school, if they were not, then he would ask why. If they responded school fees, he would bring the children to Sr Jane and ask for them to be enrolled in school and he would pay the school fees.

That is a flavour of what was said about Tommy after Mass. Afterwards a tree was planted in memory of Fr Tommy.

The people who had known Tommy were very happy that we remembered him in Narus today. It was noted also that even after Tommy left South Sudan in 2015 he had always concern for the people of South Sudan, especially the people of Narus. God bless Fr Tim Galvin 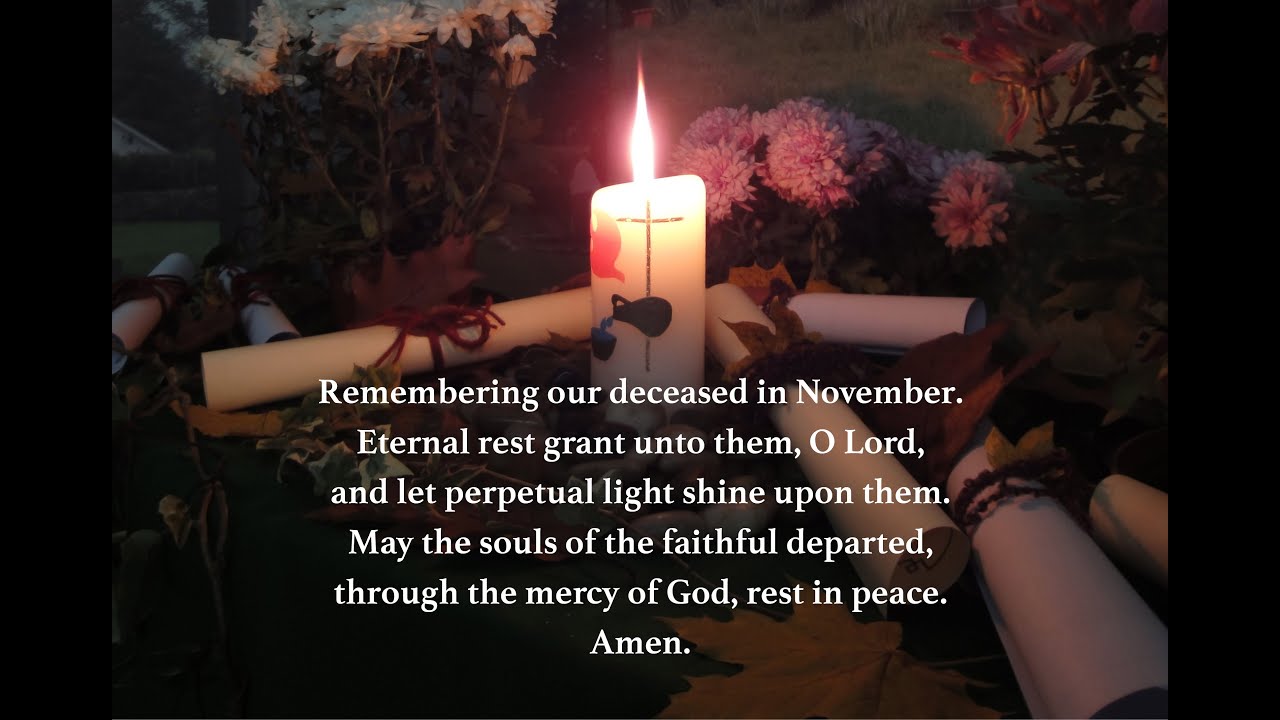